Flora of the National Parks now at the U.S. Botanic Garden 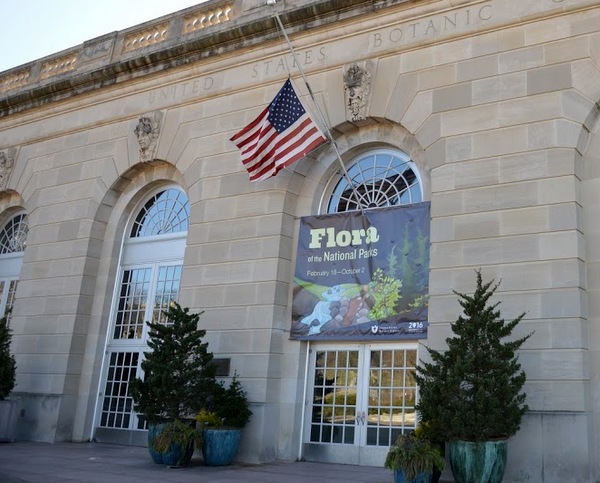 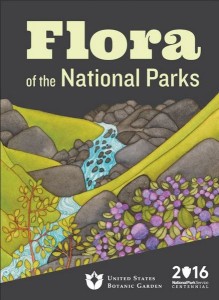 To celebrate their 100th anniversary, the National Park Service partnered with the U.S. Botanic Garden to launch an art contest for works portraying indigenous plants in any of our 400 national parks, in any medium.

The exhibit includes illustrations and paintings in a multitude of styles from watercolor and colored pencil to acrylics and oil paints; photographs; kirigami cut paper; scratch art; quilted appliqués; and other art forms ranging in size from intimate, 12-inch pieces to large-scale, 7-foot dramatic panoramas.

And don’t miss a unique art display while you’re there – floor graphics made from photos that park staffers took looking straight down to the ground in their park. Very cool!
U.S.Botanic Garden executive director Ari Novy says about the art: “We hope this exhibit will inspire people to explore and value plants in their native habitats, especially at our amazing national parks.”

The U.S. Botanic Garden is open to the public, free of charge, every day of the year from 10 a.m. to 5 p.m. The Conservatory is located at 100 Maryland Ave. SW, on the southwest side of the U.S. Capitol. More information about the exhibit, programs, and visiting the USBG is available at www.USBG.gov/FloraoftheNationalParks.